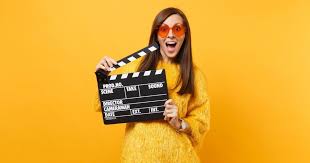 VOLUNTEER as a Character 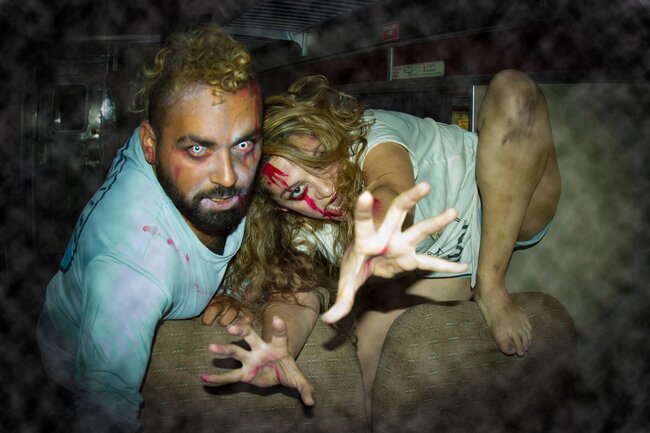 Not interested in learning lines and going to rehearsals but still want to get involved and have fun? EMAIL US about character opportunities on our special excursions. 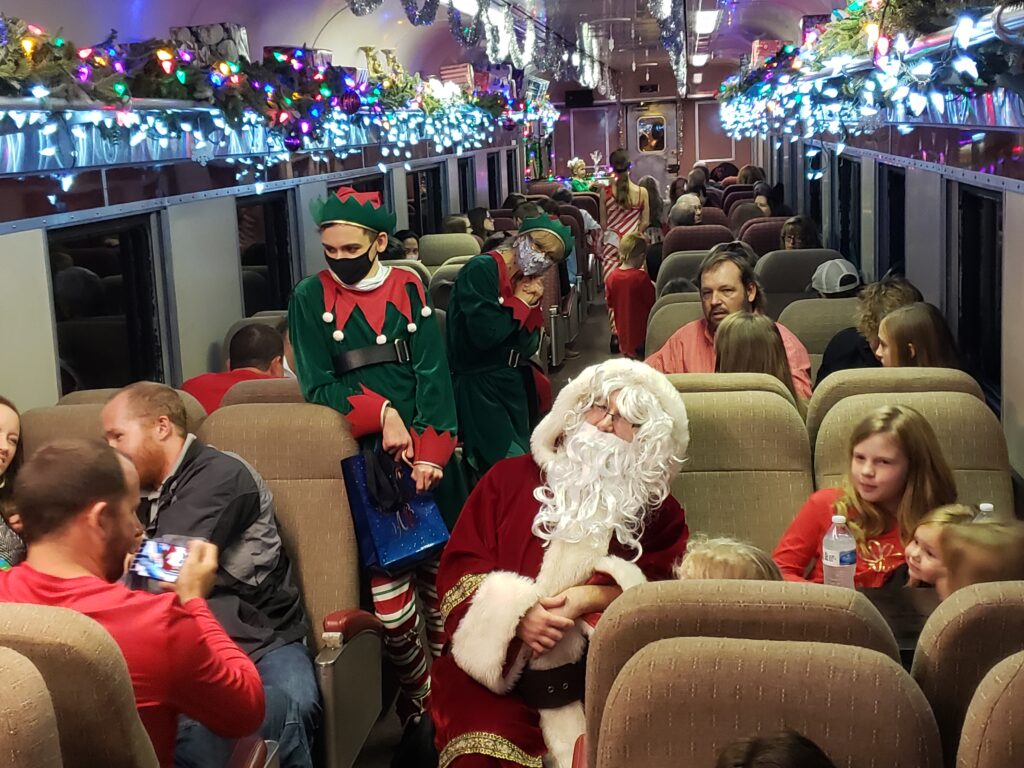 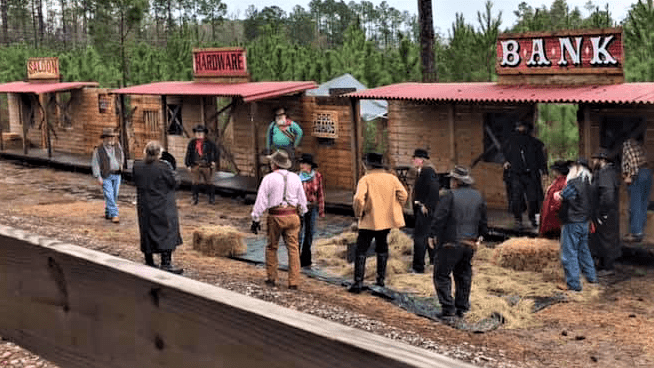 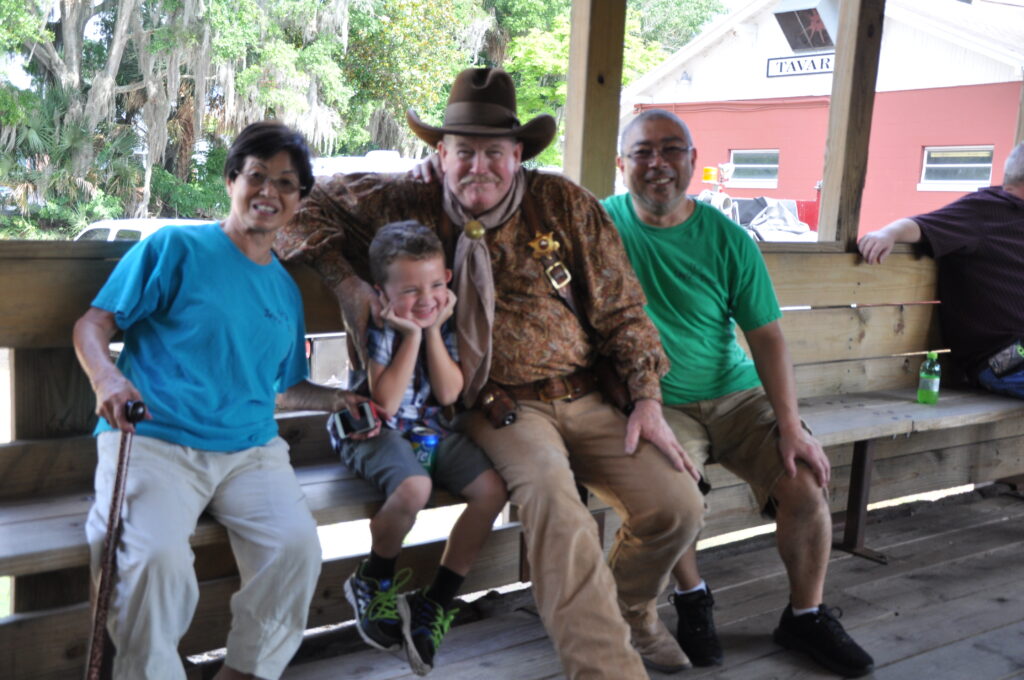