The Georgia Coastal Railway invites you to step on up and grab a belly full of laughs on the “OFF the RAILS” Comedy Train!  Enjoy some of the funniest standup comedy observations as you cruise through Kingsland, Ga on one of our historic railcars. Sit back and listen to both seasoned as well as up-and-coming stars in the world of comedy show business. 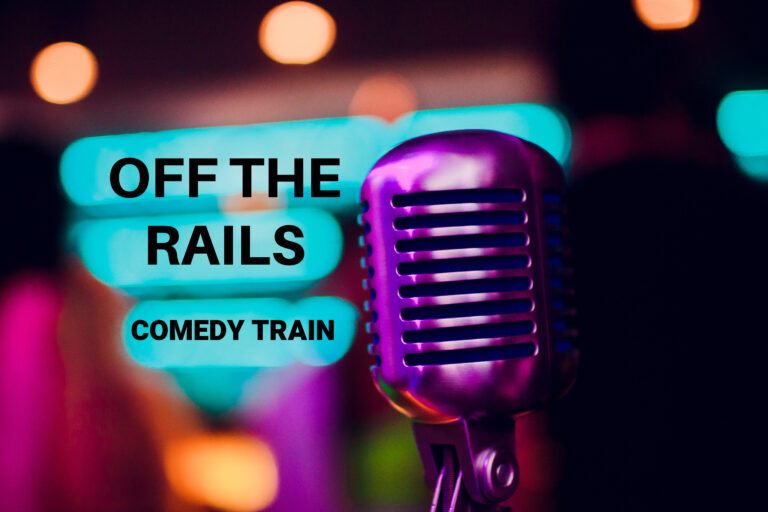 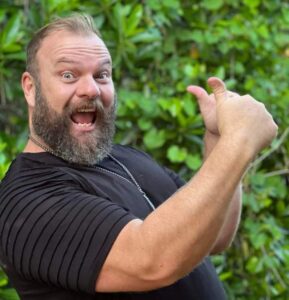 Originally from St Louis, Paul Jensen is the son of immigrants and the only American citizen in his entire family. He always felt like the odd kid out in the school and because of this developed a quick wit and dry sense of humor. As an adult he decided on a whim to try stand-up comedy by entering a comedy contest. It was his first time performing and he was competing against several other comics who had a few years of experience. However Paul became the very first person to ever win the contest on their first attempt. That led to him performing at comedy clubs shortly thereafter. Since then he has not only performed internationally at numerous comedy clubs but he also performs at numerous resorts and retirement communities. In fact you can find him performing for two weeks every year at the prestigious Atlantis resort in the Bahamas where he is one of the top performers. He has also worked with several big names in the entertainment industry. His goal in comedy is to be funny without being filthy. He can work squeaky clean or do a PG-13 show. However he will never drop any f-bombs or do material that could offend such as political, religious or racial jokes. Paul Jensen is an internationally touring stand up comic who regularly performs at comedy clubs, theaters and corporate events. He is a regular at some of the top clubs including the Stardome and the Atlantis theater at the Atlantis Resort, Bahamas. He also works with many of the big names in TV and film 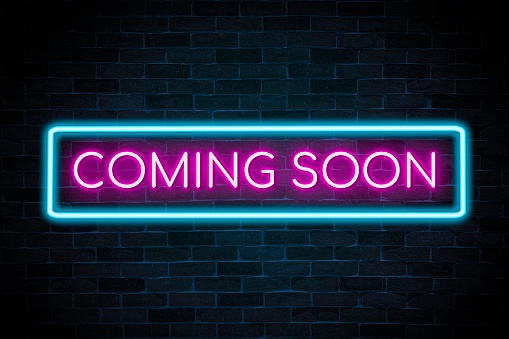